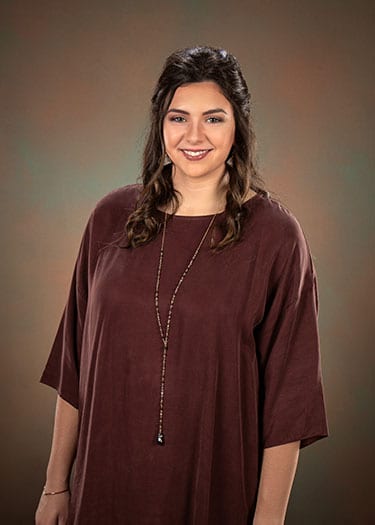 she is representing the Gilmer Rotary Club. Carleigh is the daughter of Mike and Carrie Judd. Carleigh is the granddaughter of Mrs. Sue Stebbins and the late Dick Stebbins, Mr. and Mrs. Michael Judd, Sr, Mr. and Mrs. Keith Kilgore, and Mr. and Mrs. Larry Feurt. She has one brother, Joseph Cade Judd. Carleigh is a student at Union Grove where she is the captain of the varsity basketball and volleyball teams, class vice-president, secretary of FFA, a member of FCA, and the National Honor Society. She attends Gilmer’s First United Methodist Church. After High School, she plans to attend college majoring in pharmacy.