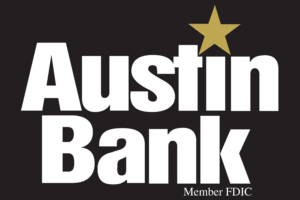 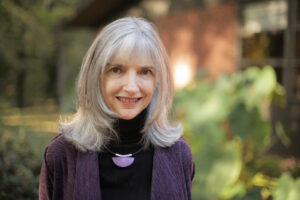 All Service Club Luncheon Presents noted scholar and advocate raised in Gilmer, TX  Sally Greene; as our keynote speaker. Gilmer native Sally Greene lives in Chapel Hill, North Carolina, where she has served on the Orange County Board of Commissioners since 2018. In 2021 she was named an Outstanding County Commissioner by the North Carolina Association of County Commissioners for work on a distribution formula for North Carolina’s share of the funding from a major national opioid settlement. In 2022, a county task force she co-chaired leveraged $10 million in federal recovery funding to secure a $45 million commitment to bring fiber-based broadband to some 24,000 homes and businesses in rural Orange County. She is unopposed for re-election this November.

Prior to serving on the county board, she served for thirteen years on the Chapel Hill, North Carolina Town Council. In both positions, she has led the community forward in such areas as affordable housing, support for homeless people, improvements to the criminal justice system, and access to the arts.

While engaged in public service, she has also worked as a lawyer and an independent scholar. Her most recent publication is a literary volume she edited, The Edward Tales, by the distinguished southern writer Elizabeth Spencer, published by the University Press of Mississippi.

She is married to Paul Jones, a retired professor of information science at the University of North Carolina at Chapel Hill, and their son Tucker Jones works in international relations in Washington, D.C. Sally is the daughter of the late Sarah and Ray Greene; her grandparents, Georgia and Russell Laschinger were among the founders of the Yamboree.